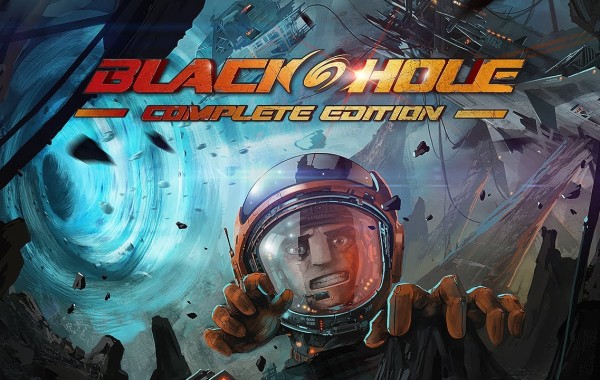 Blackhole is a 2D platform game developed by Czech studio FiolaSoft that was originally released for the PC back in 2015, but is now available for console. Set in 2121, […]

By Flugel Meister Posted on November 1, 2017 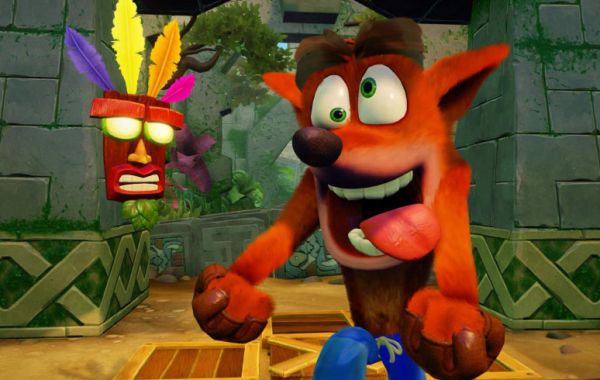 N. Sane in the brain.

I’ve been replaying the original Crash Bandicoot games as I patiently wait for the release of the N. Sane Trilogy!