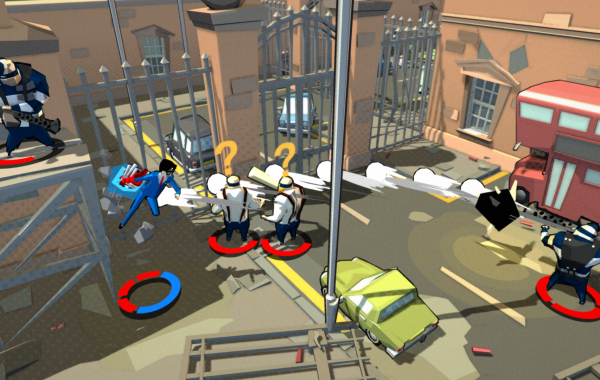 Deadbeat Heroes – Punching above its weight?

It’s been said before that here at BGE we like a good indie game. So when a title comes along that looks interesting and different from the rest of the […] 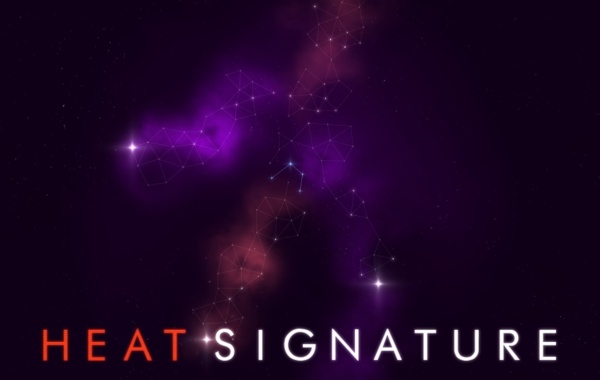 My gaming time has been super limited lately, and any I have been playing have mainly come from my growing Xbox One backlog! However I was persuaded to launch Steam […] 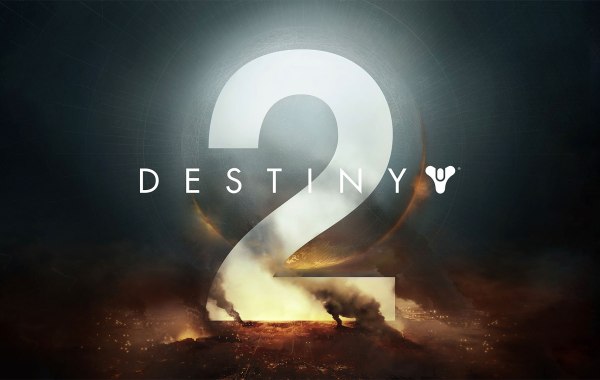 Today, Bungie and Activsion have revealed the Worldwide Reveal trailer for the sequel to the 2014 hit, Destiny. Players will be able to take to the stars on Xbox One, […] 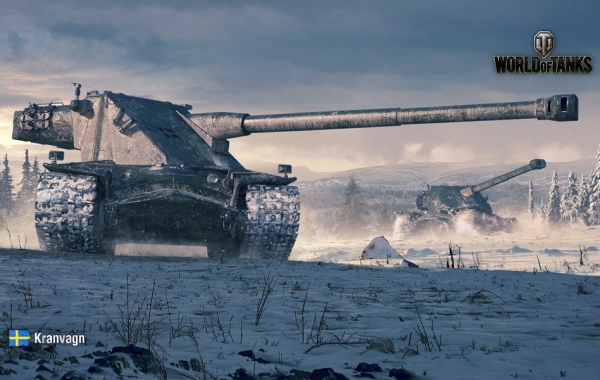 World of Thanks – for your wallet

World of Tanks, the tank-based combat sim from Wargaming.net, is well known as a popular, free to play title. It pits you, and your chosen tank crew and steel horse […]