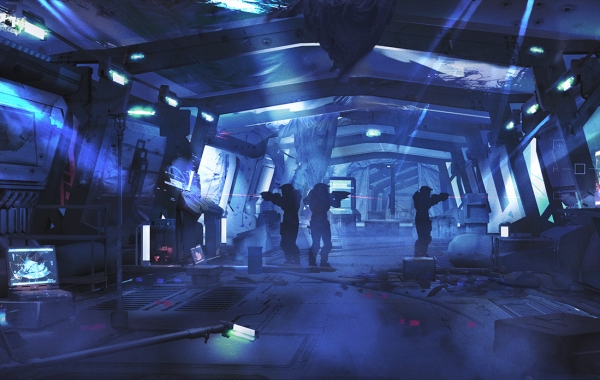 Finally, at long last, the sequel for Halo Wars has arrived. More importantly, though, is it any good? The original Halo Wars was a pleasant diversion from the usual FPS […]

Realism in games is something that is often marketed to the masses. It’s highlighted as one of the driving elements of certain titles. Battlefield and previous Call of Duty releases […]

The Batman Lego movie story pack is the newest release in a long line of Lego Dimensions sets, and follows the movie adaptation trend of Ghostbusters and Fantastic Beasts, which […]

How about a few rounds of cards? Gwent, specifically.

My review of the “Gwent: The Game” Beta and how it differs from the original.

When I first heard about Ubisoft’s venture into the slippery slope of winter sports, I was definitely in two minds as to whether or not I’d like it, or if […] 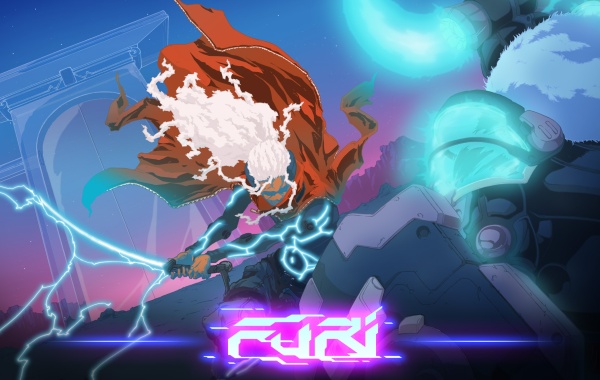 In the last few years the big blockbuster, AAA titles have dominated the market. There isn’t a month that goes by where we don’t hear about a Battlefield, Call of […]

Games Workshop has certainly embraced the digital age. The last twelve or so months has seen several of their most popular titles re-imagined in digital form. Some of these place […]

By Flugel Meister Posted on December 5, 2016

Virginia is unlike any other game I’ve previously played. And it’s probably unlike any game you’re going to play for quite a while. It doesn’t rely on vast, epic scenes […]

By Flugel Meister Posted on December 2, 2016

Mordheim: City of the Damned

Games Workshop have been involved in adaptations of their turn-based titles for quite a few years. Some have been quite successful, others less so – for various reasons. Mordheim has […] 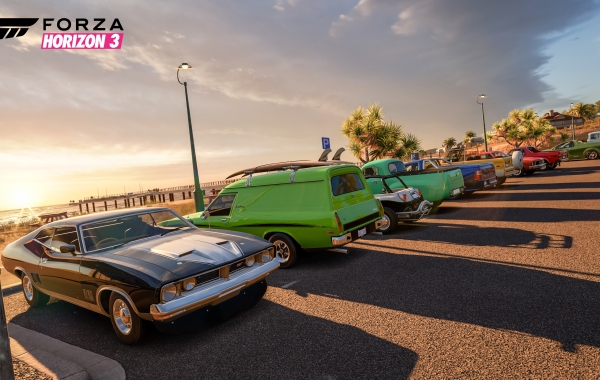 If you look carefully at the back of the case that your game came in or in some cases the accompanying literature, you’ll notice the brief health warning that advises […] 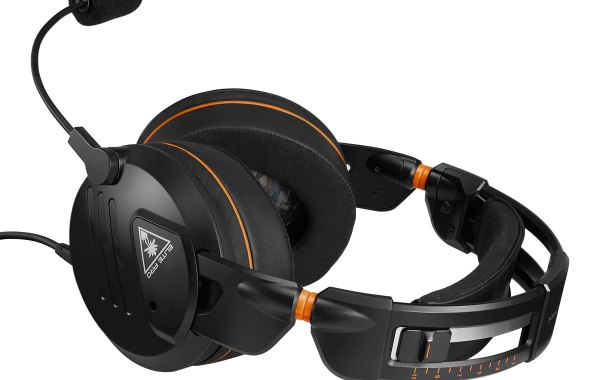 Compared to mainstream audio headphones, usually reserved for music, you might be forgiven for thinking that the video gaming equivalent isn’t quite as good. That it’s not to be taken […]

The last few Lego games have been a blast. Literally. I get to shoot things until they explode and I gather up the collective remains for my own personal gain. […] INSIDE Review: King of Limbs

Inside. Whilst I won’t spoil the possible meaning of the name of the game, I can tell you that Playdead’s follow-up to smash hit LIMBO, is one of the most […] 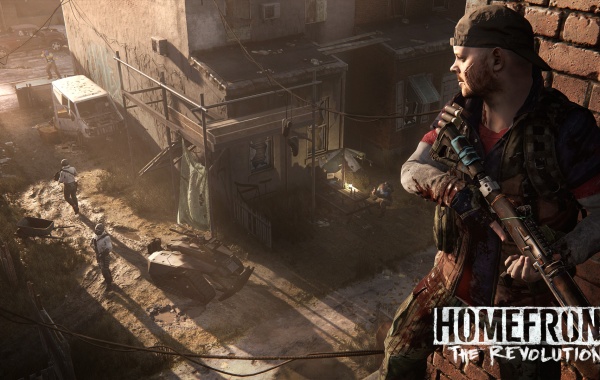 Developed by the newly created Dambuster Studios and published by Deep Silver, Homefront: Revolution presents an alternative history for the player, where North Korea, not the United States, becomes the […]

It has been a whopping 11 years since the last attempt of bringing Doom into the modern gaming era, with Doom 3 and, unlike Duke Nukem, the wait is definitely worth it in this case. 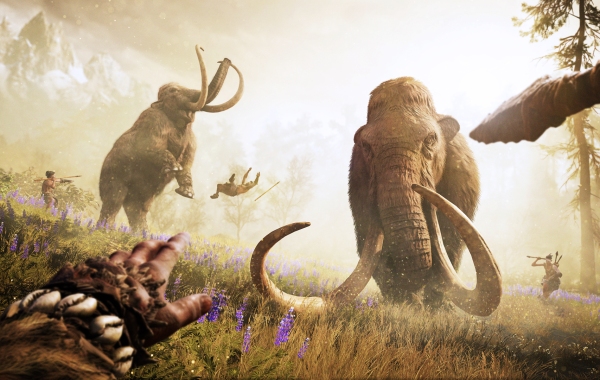 Ubisoft have firmly established themselves as a studio that is skilled at making very pretty games. Watchdogs was pretty, Far Cry 4 was downright gorgeous, and the same goes for […]

BEST GAME EVER
Create a free website or blog at WordPress.com.